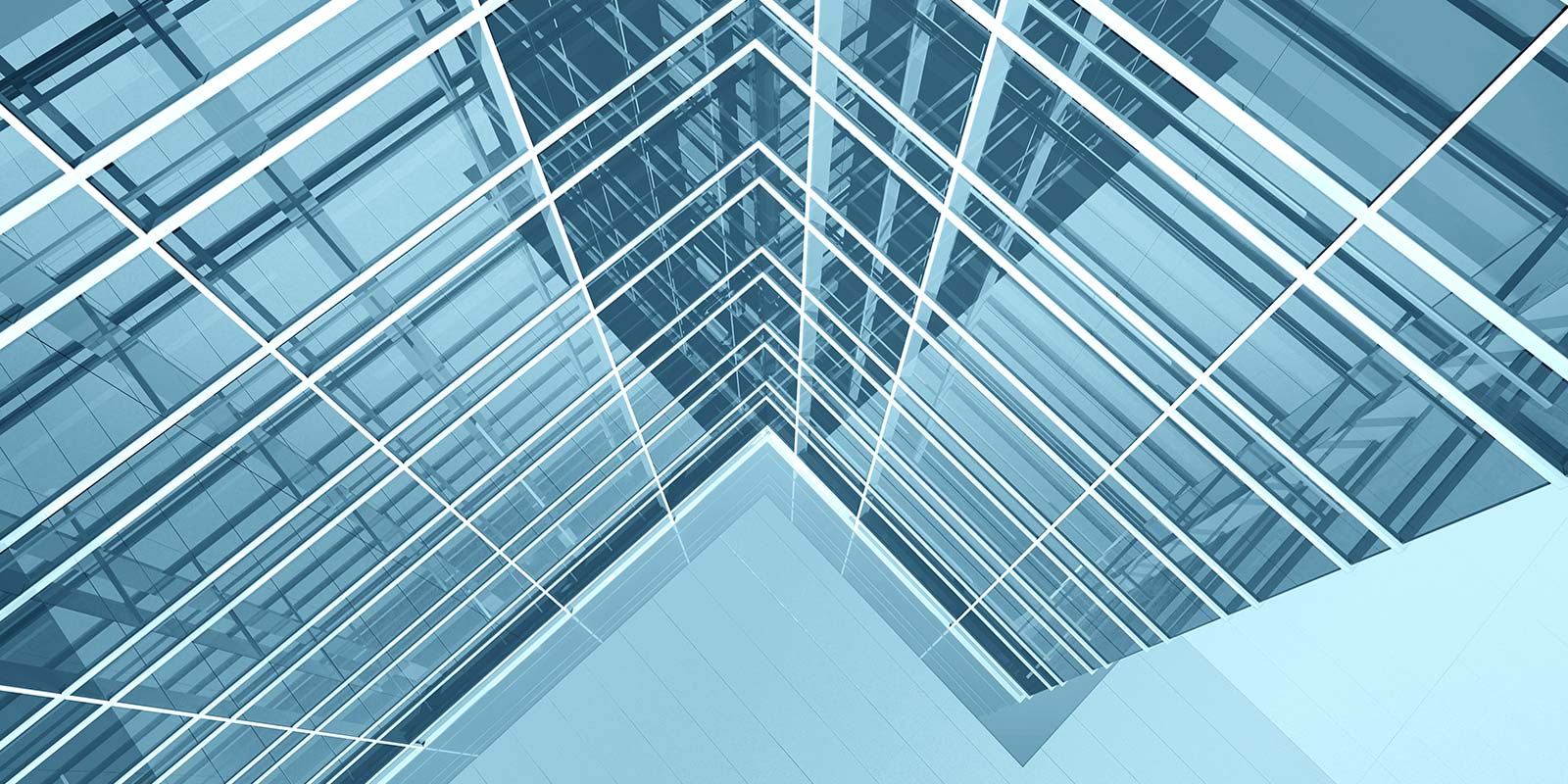 David Brunel has been both an investor and executive in numerous technology companies and is currently on the Board of Biodesix and Anark. David was the Chairman of eMotion, a provider of software for managing digital media, resulting from the merger of Cinebase Software and PNI Ltd. Previously, he was the COO of Ardent Software, a leading provider of enterprise software for data management and data warehousing, formed by the merger of Vmark Software and Unidata, Inc. (where David was founder and CEO). Ardent was subsequently acquired by Informix Software and the combined company was sold to IBM for $1B.

During more than 25 years of managing, David has overseen rapidly growing software companies where he was responsible for strategy, operations, and financing. He has extensive experience in growing companies, managing direct and indirect sales channels, building successful strategic relationships with major corporations, and consistently delivering shareholder value.

Stephen Collins is an co-founder and CEO of Anark and a 25 year industry veteran with an extensive background in visualization, MBE, and content management software.  He is an experienced operator with strong sales, marketing, business development, technology licensing, equity financing experience.

Prior to founding Anark, Stephen worked for market leaders such as Xerox and Microage, where he consistently exceeded sales performance goals and company expectations.

Stephen enjoys working with passionate entrepreneurs with great ideas, and he serves on multiple boards and advisory boards of both for-profit and non-profit organizations, including his role as President and a founding board member for the 3D PDF Consortium.

Stephen earned his BA from the University of North Carolina at Charlotte in 1989, where he majored in History and minored in Marketing.

Mark Sawyer is Director of Construction Industry Strategy at Trimble. Before joining Trimble, Mark was co-founder and CEO of Vico Software (acquired by Trimble). His prior industry experience includes is role as President and CEO of @Last Software, where he led a merger with Google in 2006. Before @Last, Mark was Vice President of Worldwide Field Operations for design software maker Graphisoft, headquartered in Budapest, Hungary. From 1993 to 2000 he was with software industry leader Autodesk of San Rafael, California, finally serving as the company’s Vice President of the AEC division. Mr. Sawyer has also served as the President of ManagedOps of Bedford, New Hampshire, a venture-funded application services provider, now part of Navisite, Inc.

Kevin Allen is the Managing Member of 5280 Partners, LLC, a Denver-based venture capital firm specializing in early stage technology and communications industry investing. Mr. Allen has served as a Director of numerous early stage companies and currently serves as a Director of CustomerLink Systems, an outsourced marketing services provider.

From 1996 through 2000, Mr. Allen was an executive officer of Rifkin & Associates, Inc., a privately held owner and operator of US based cable television systems. He ultimately served as Vice Chairman and Chief Executive Officer. As CEO, Mr. Allen was responsible for overseeing all business activities of Rifkin & Associates, including all corporate development activities. In addition, Mr. Allen directed all of Rifkin & Associates’ capital formation and merger and acquisition efforts, raised well over $1 billion of debt and equity capital and negotiated the terms of ten separate acquisitions of cable television system groups involving over 250,000 customers.

Mr. Allen received his Master of Business Administration from the Wharton School at the University of Pennsylvania, his Master of Science in Mechanical Engineering from the Massachusetts Institute of Technology and his Bachelor of Science in Aerospace Engineering from the University of Colorado. Mr. Allen serves as a Director and a member of the Executive Committee of the Board of Directors of Colorado UpLIFT, a Denver-based charitable organization serving at-risk youth in the Denver community.

Chris Kerr is the Founding Partner and CIO of Unovis Asset Management. He has over thirty years of leadership experience with start-ups and venture capital investing. Since 2006 he has focused on impact investing with a concentration on food-tech markets and the plant-based cell-ag foods sector.

Chris was instrumental in the formative years of some of today’s most disruptive plant-based and cultivated meat companies. In addition to Anark, Chris is a director of Pitcairn Trust Co, co-founder and Chair of Gathered Foods Corp (Good Catch), director of BlueNalu, co-founder and director of Wicked Foods, and serves as an independent director of The Livekindly Collective.